Firemen are every nation’s heroes. They’re selfless, brave, and extraordinary beings fighting fire after fire with little to no rest. This is exactly the reason why Japan has dedicated a whole day to celebrate their firemen’s bravery through the Dezoheshimiki (New Year’s Parade of Firemen) Festival.  It’s an annual customary event held in Tokyo attended by over 1,000 members of the Tokyo Metropolitan Fire Department on January 6, 2017. 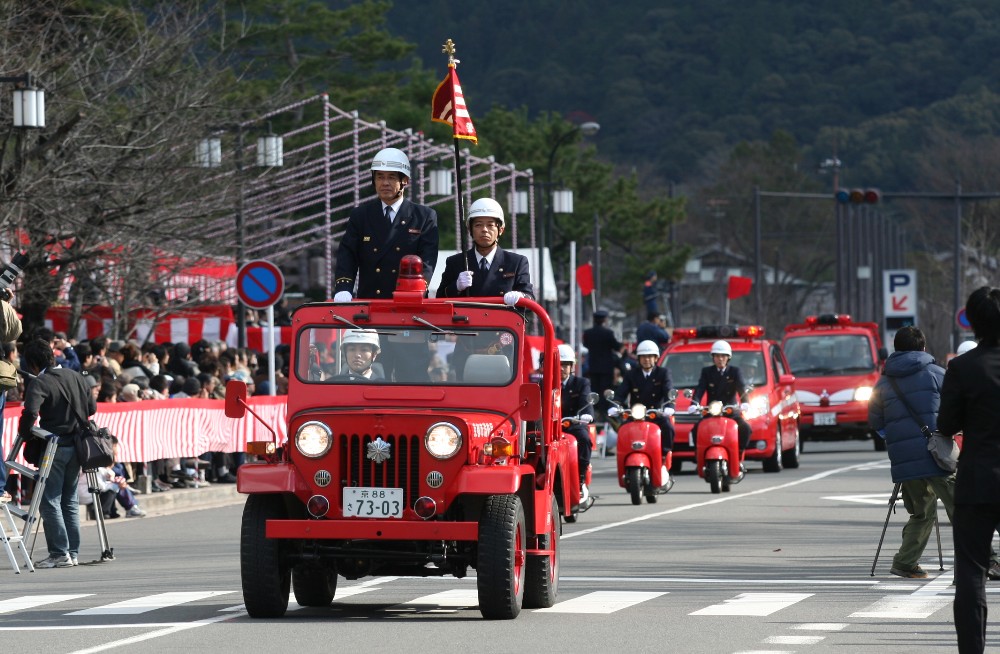 In ancient Japan, fires were a massive issue causing thousands of deaths and damaged structures. 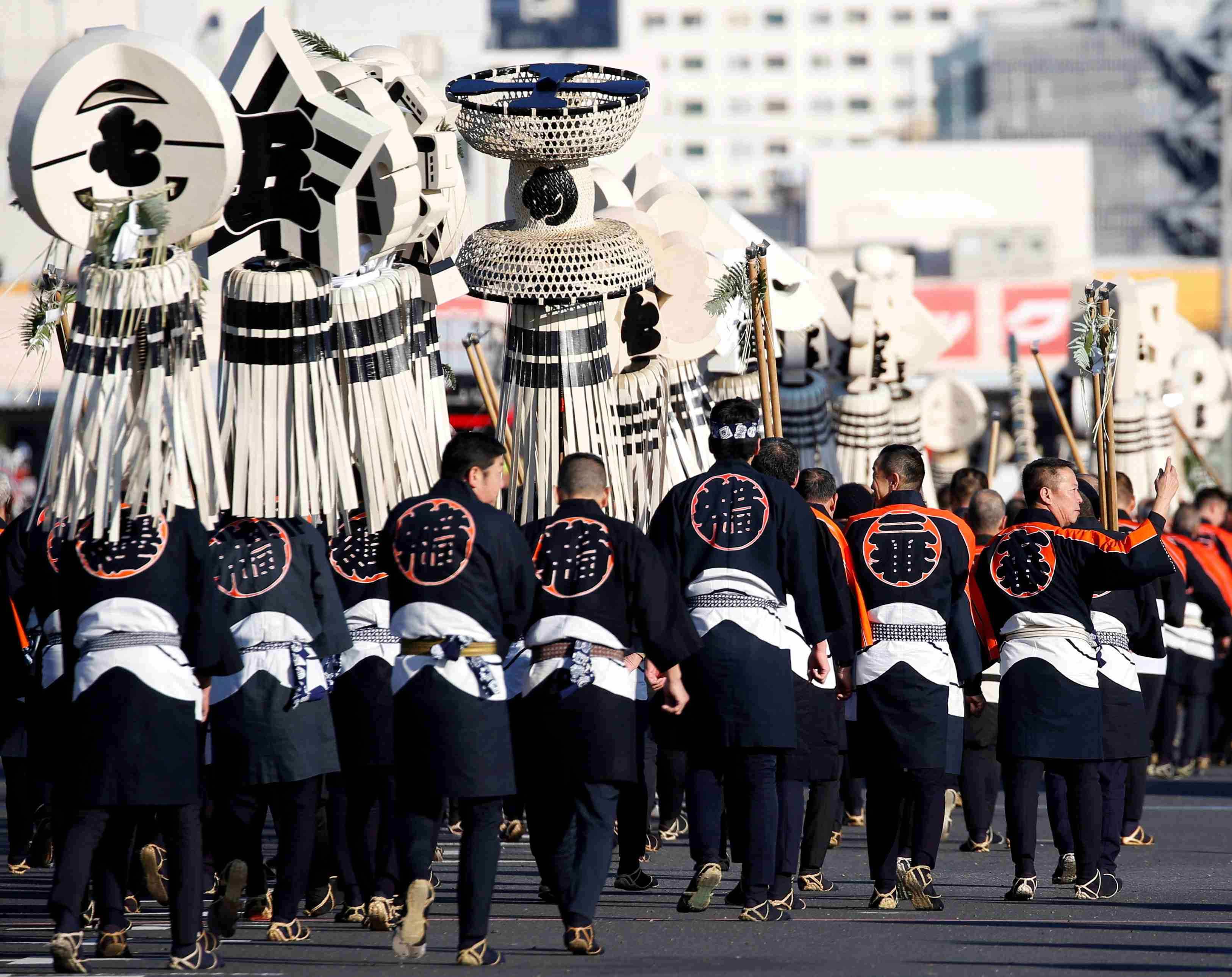 During the Edo Period, Japanese firefighters developed a unique firefighting prevention technique called Kaga Tobi. They destroy adjoining houses by means of using a ladder that can reach epic heights.

Today, the technique is performed during the Dezoheshimiki Festival for entertainment. It’s accompanied by traditional background music to up the enjoyment factor.

Aside from the death-defying stunts and fun water displays, over 100 helicopters, land and water vehicles join the celebration along with firetrucks bearing high-tech fire equipment. 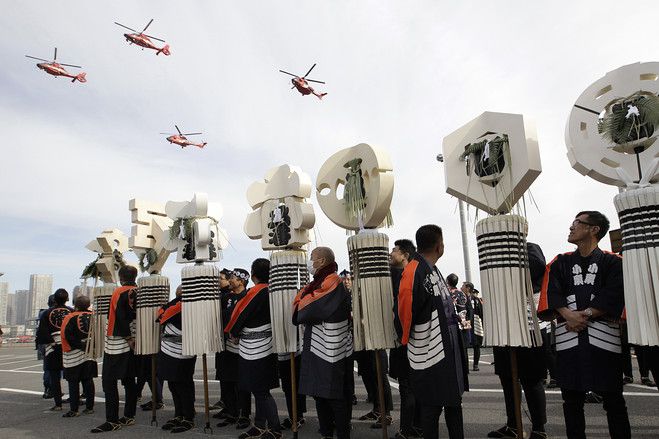 Just to be clear, the stunts aren’t performed by real firemen but performers dressed as firemen. The stunts are done to pay homage to the traditional and modern firemen who have become part of Japan’s National Fire Department.

Fire drills and rescue demos are also part of the event where firemen skills are displayed out in the open, both to entertain and to inform.

In Japan, today is the annual ceremony features firefighting, rescue, and first-aid demonstrations by the Tokyo Fire Department. The event held to raise awareness of fire and disaster prevention in the year ahead. #fukuro #dining #sake #bar #japanese #restaurant #dezomeshiki #newyear #firefighting

The event is held in Tokyo Big Sight, one of the most accessible locations in Tokyo.

If you’re making your way to Tokyo Big Sight other than the airport, you can reach the venue through the following routes: